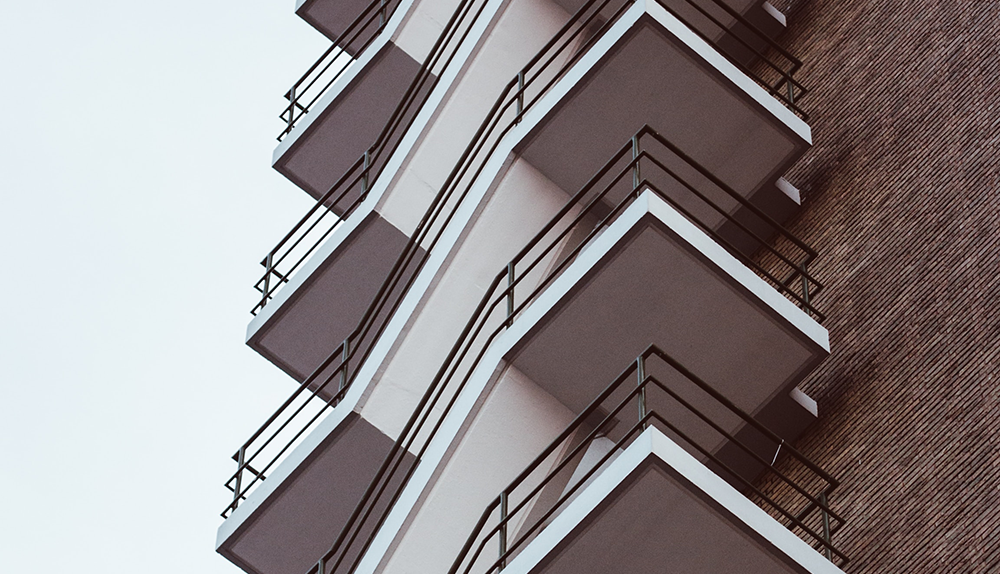 We’re probably most familiar with hearing about milestones from new parents – baby’s first steps, baby’s first word, baby’s first birthday. While some parents are great with tracking these moments through a baby book or photos, anyone who’s the youngest kid in the family knows this trails off.

The same problem can happen with project managers, you become too busy with your tasks at hand it’s easy to overlook best practices that if set up correctly, in the beginning, will lead your project to success more efficiently. Noting key milestones and establishing dependencies will help you crawl, walk, run – just like your first years of childhood.

Dependencies are simply tasks (items on your to-do list) that have a dependent relationship with another task. One cannot be done before the other is completed.

One example of a dependency is you can’t edit a video before you record it. This would be considered a logical dependency, which can’t be avoided due to the nature of the project or task at hand. Without the completion of the first task, the second task doesn’t make sense in any way.

Although logical dependency is the most commonly thought of dependency, there are two other types of dependencies that should be considered when thoughtfully planning out your project.

After dependencies are set take a look back through them and see if any of them sound like risks to your project. Make note of the flagged risks or challenges that your dependencies brought up. While dependencies are a perfectly natural flow for most projects, some may shed light on areas you want to give your team more time or pull in additional resources to improve the process.

Dependencies are also good indicators for communication, which is essential to any project success. Setting dependencies gives team members a clear understanding of when someone else is waiting on their tasks to be completed or is in need of approval to move forward, and gives them a cue to communicate their status.

Milestones are markers or signs of a goal being completed. Sometimes misplaced for a task, milestones should be reserved for things that show significant progress or deadline. Tasks are deliverables that lead up to the milestones. As stated by PMI, “[Milestones] refer to a point in time, not a period of time. Second, it looks forward to what we want to create, not how we create it.”

Effective milestones have specific significance and are attainable, timely, and progressive.

Adding milestones into your project ensures that your plans are not just task-oriented but results-oriented. Milestones are also the best way to communicate progress to outside stakeholders. Instead of letting them know a list of tasks that you checked off you can communicate the goal that was reached at the end of each project phase.

What are examples of appropriate milestones? Well…

To start, approvals milestones mark a completed phase of a project that requires the input of an outside member. Approval milestones are significant when it’s vital that this phase of the project receives a stamp of approval before moving forward. These milestones are also important to map out with generous time allowed because they often can cause bottlenecks in the project.

Deadlines milestones are set as your matter-of-fact deadlines. Other task deadlines throughout the project may have some leniency to account for unexpected delays, but milestones should be seen as a harder deadline to ensure your project is still moving forward at the right pace.

Meetings milestones signify the team coming together to review their completed tasks and move on to the next phase of the project. These milestones should be reserved for meetings that are tracking the progress of the overall project rather than discussing or collaborating on how to complete a task.

There isn’t a magic number of milestones for all projects, but remember that they should never outweigh the number of tasks a project has. If this is happening you may be mistaking some milestones for tasks. A good way to check if your milestones are effective is to think of what your boss’ boss would want to hear as a project update.

Once your goals, task list, dependencies, and milestones are set in that order you’ve got the perfect recipe for a successful project.

Pro Tip: Gantt charts are helpful for visualizing your project tasks, dependencies and milestones altogether. After gathering your lists, Gantt charts allow you to set up your project in a bar timeline to get a clear big-picture view of the project roadmap and the amount of time that will be needed to complete the project.

To see how other project managers are using BigTime’s Gantt chart tool, request a demo of our PSA software. 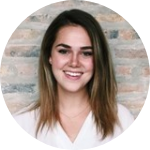 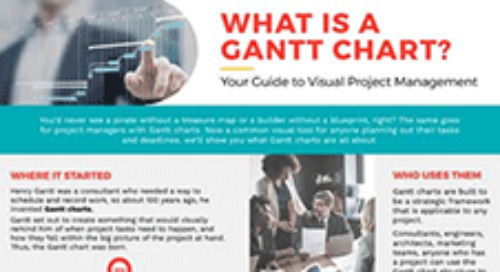 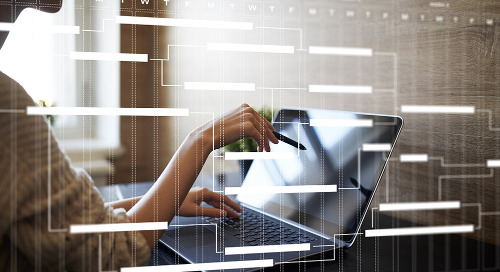 Gantt Charts versus Product Roadmaps: When You Should Use Each Project Planning Tool

Take a look at the problems that Gantt charts are made to solve, and what sets apart a product roadmap to f... 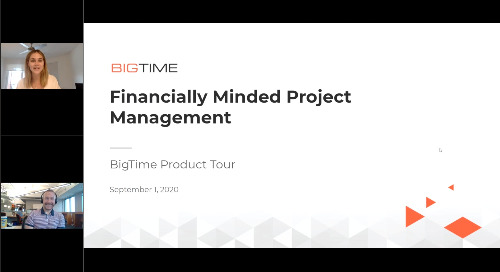 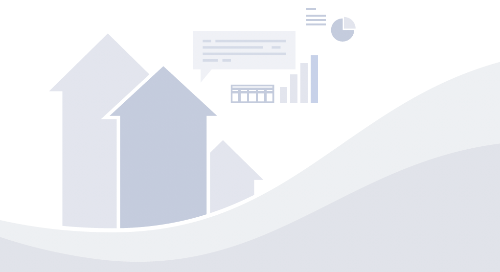 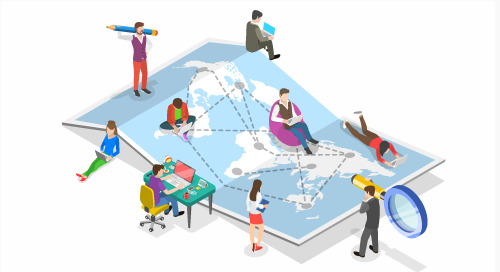 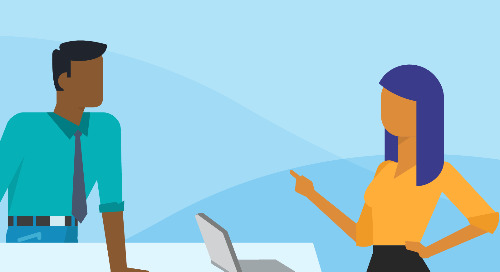 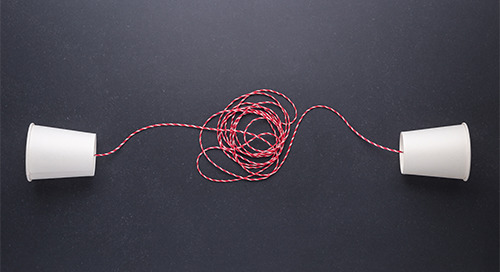 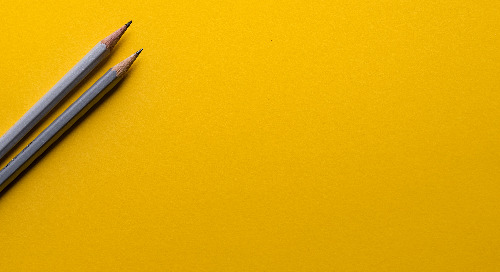 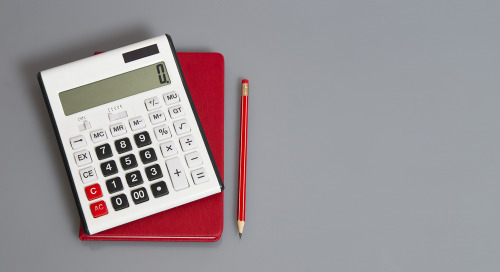 Steps for Automating Your Tax and Accounting Practice
Read Article 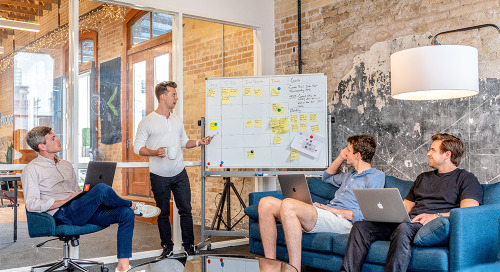 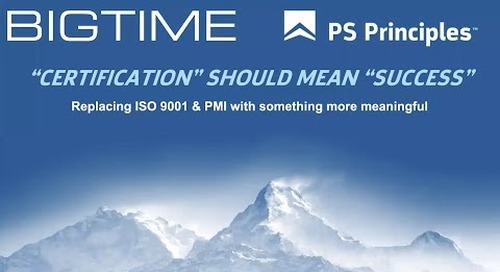 Professional services firms need a certification that increases the chance of successful project outcomes rather than assures the tracking of tragic events. Shane Anastasi, industry author and founde 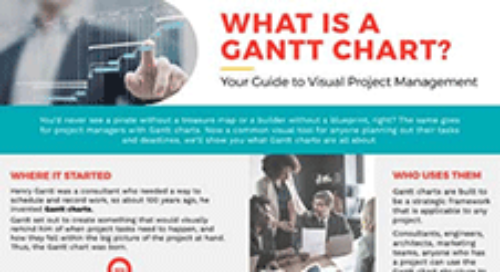 What is a Gantt Chart? | Your Guide to Visual Project Management
Read Guide

Gantt Charts versus Product Roadmaps: When You Should Use Each Project Planning Tool

Take a look at the problems that Gantt charts are made to solve, and what sets apart a product roadmap to figure out the best situations for using each tool. 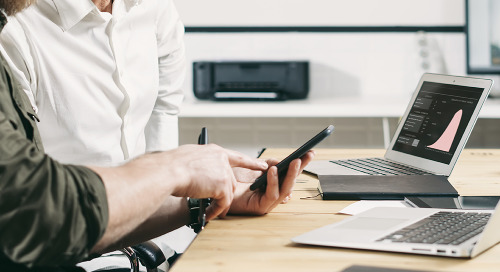 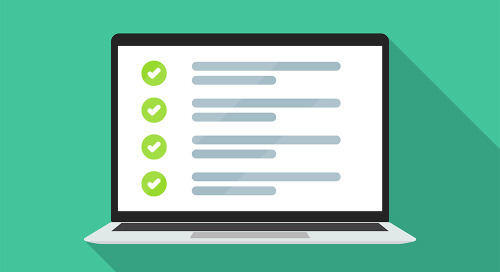 How You Can Be a Better Project Manager
Read Article 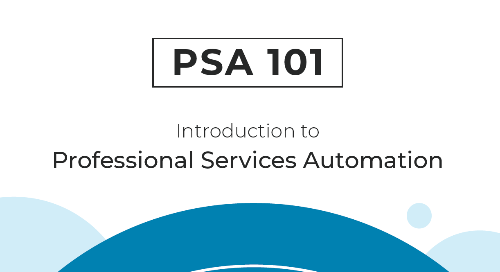 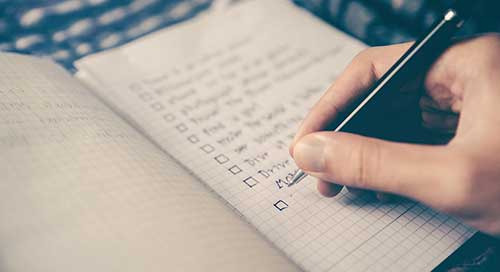 Proving the Value of PSA Software

If you’re pioneering for a PSA software to help lighten the firm’s workload, using a proof of value model is the best way to help your firm leaders see the light. 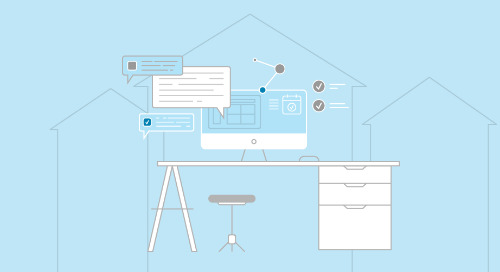 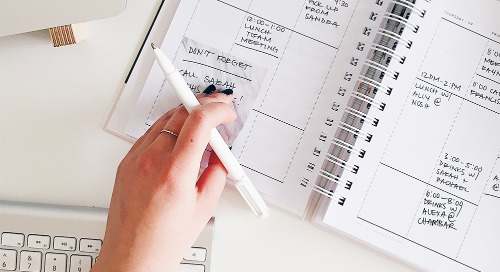 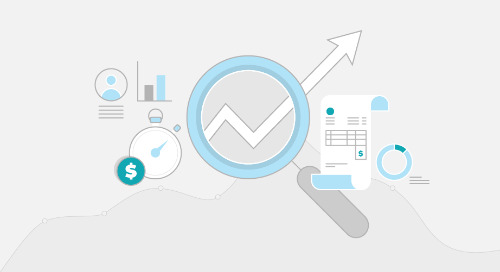 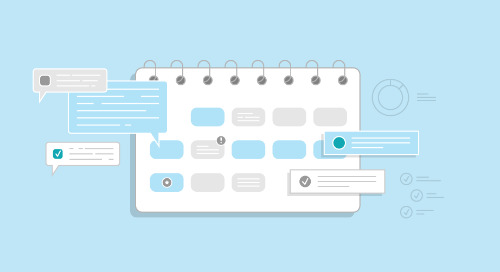 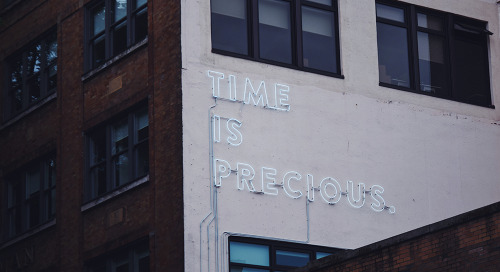