Why I Selected BigTime for DCAA Compliance Time Tracking 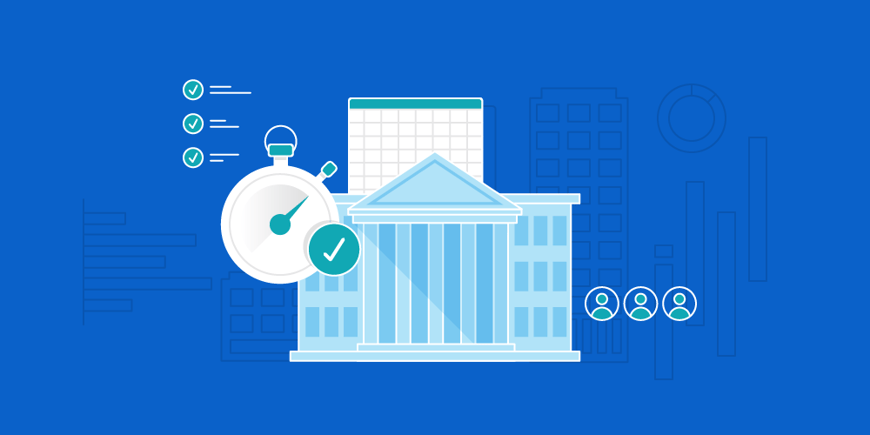 Frankly, that sounded like it was going to be a major pain. How was I going to find that in a software package that also met all of my other requirements? The answer: hit the bricks and test some software. After doing the first pass of down-selecting from my initial research, I started testing three different software suites: one of which was BigTime. I wasn’t chuckling long, however, because I soon found that this web-based timekeeping solution did everything that I needed.

How BigTime Works for DCAA Compliance

Not only could I specifically control who logged time on which projects, but I could also require that they enter time in the way I wanted. I could control which hours were logged as direct time vs. indirect time (what the government often refers to as billable vs. non-billable or direct vs. overhead) without the employees having to remember which was which! I could require that notes were always entered for time, which is critical if you want to be DCAA compliant and be ready for the inevitable DCAA contract audit. Also, BigTime had an entire additional layer of software rules and processes that I could turn on to ensure that people were not logging time in the future, that every hour was approved, and that every change to every timesheet hour was documented.

I think it’s easy to see which solution I recommended for government contracting. BigTime's DCAA compliance took the stress out of following the regulations. If you're on the search for the right DCAA compliant time tracking software, use this checklist or try BigTime for free to see for yourself, by clicking here. 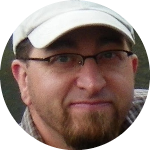 What is DCAA Compliant Timekeeping? +7 Requirements

7 Things to Consider When Selecting a Time & Billing Software

7 Ways to Use Data to Communicate Your Business Value

Reflecting & Forecasting: Our CEO Shares His 2022 Predictions for the Professional Service Industry